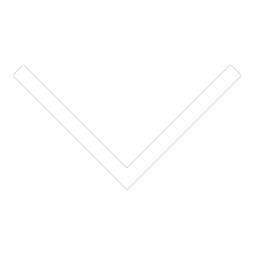 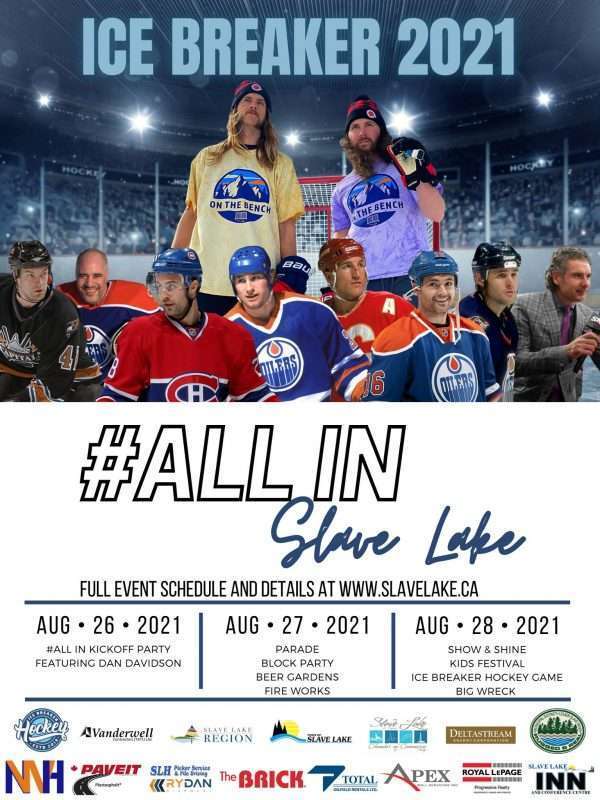 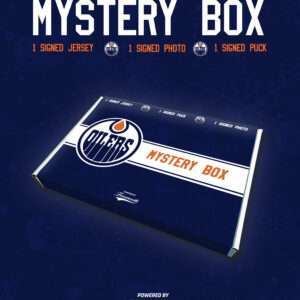 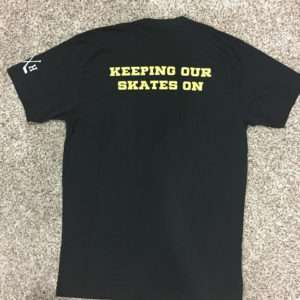 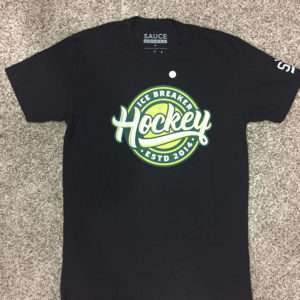 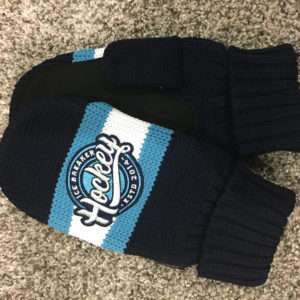 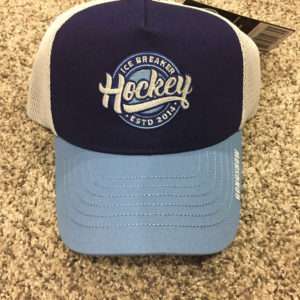 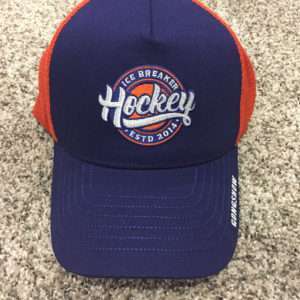 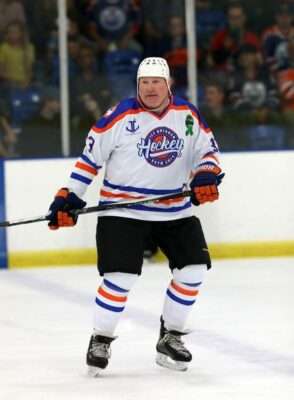 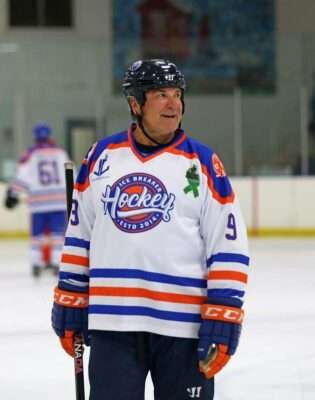 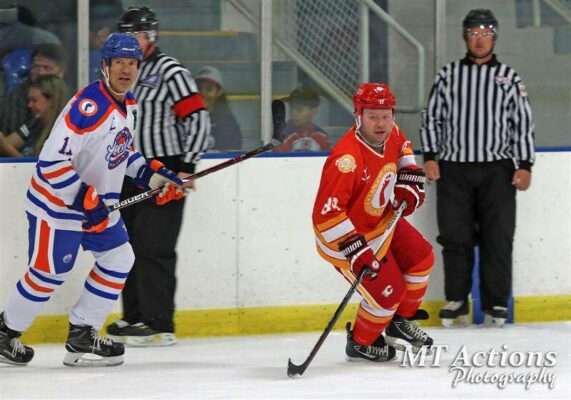 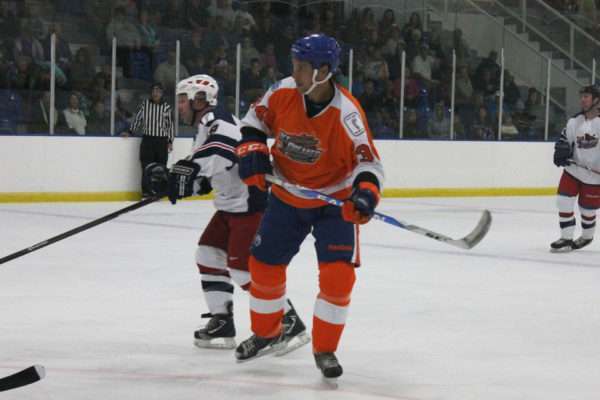 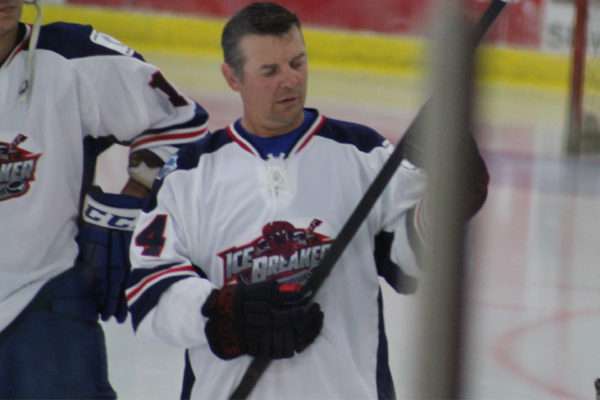 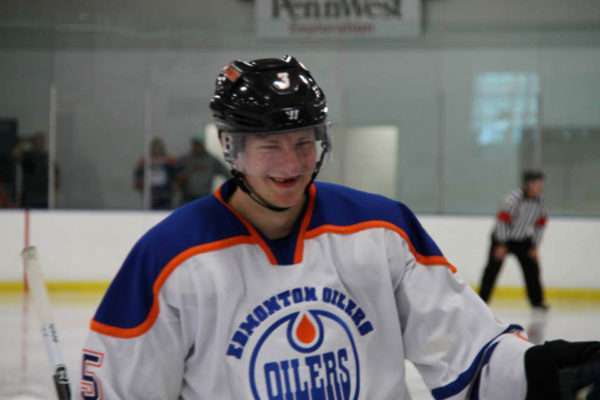 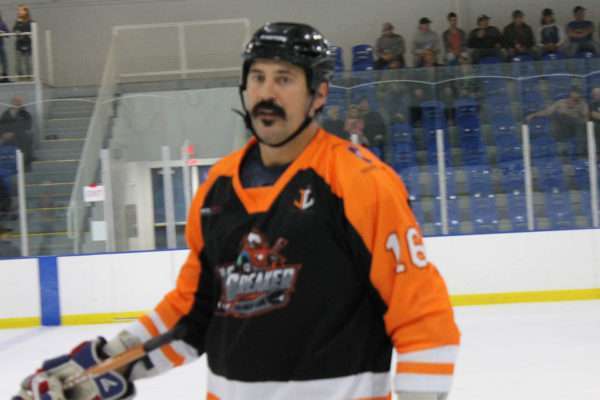 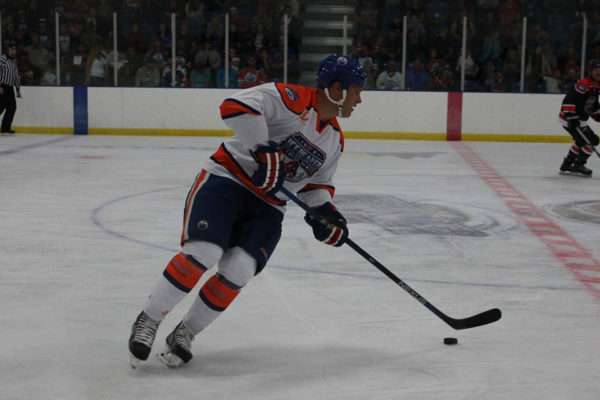 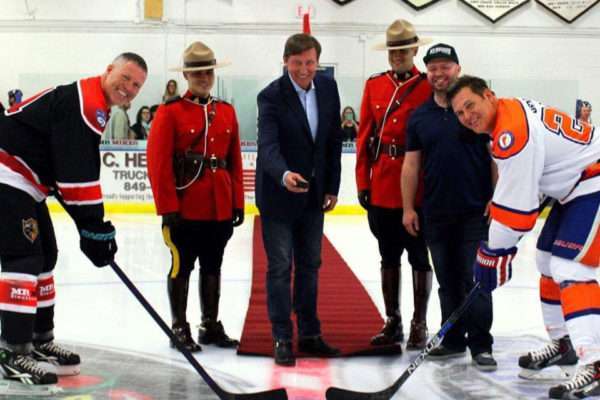 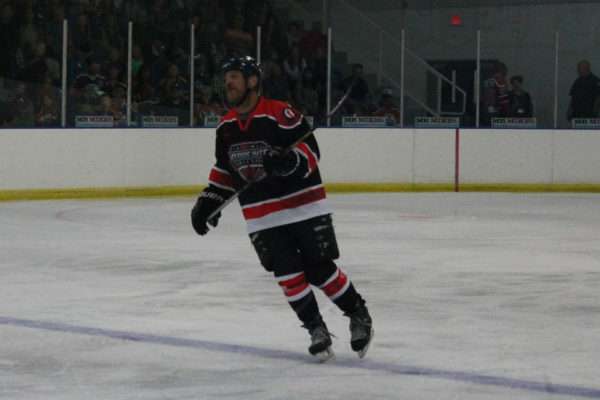 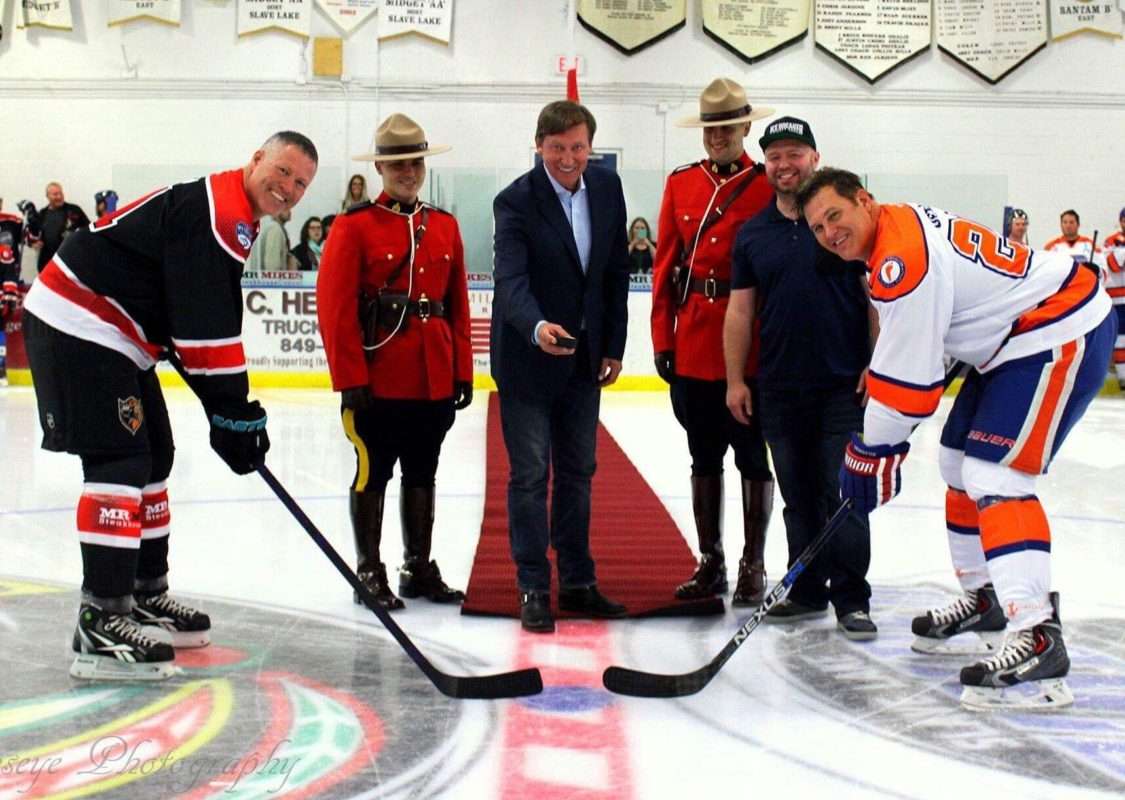 The Ice Breaker hockey game started as a one time event to raise money for theSlave Lake Wolves and Slave lake Winterhawks hockey Clubs.In previous campaigns local business were able to accommodate groups such as the Wolves and Winterhawks with sponsorship but because of a tough economic downturn this was not the case.

Out of necessity the Ice Breaker Hockey Game was created which would see a group of local players take on the Edmonton Oilers Alumni followed by a banquet. The event succeed beyond expectations raising $30,000 and the additional funds were donated to the Slave lake Rotary Club.Shortly after the hockey game our family lost our beloved Landon Persson to an unexpected illness. Landon’s cousin, Vern Fiddler (who played for the Dallas Stars at the time), offered up his services to play in the game if we could put together another one. Year two brought us more success and gave us the ability to create the Landon Persson Memorial Fund in which the funds from the event could be distributed.

The event has grown every year and we have had the pleasure of hosting current NHL players, Stanley Cup Champions, Olympic Medalists, Musicians, Movie Stars and even The Great One Himself!- all embracing Slave Lake and all of its amenities!